This term had an exciting start with a `trip to Spain`!
As the children came into school they were issued with boarding passes and asked to go through security with their luggage.... 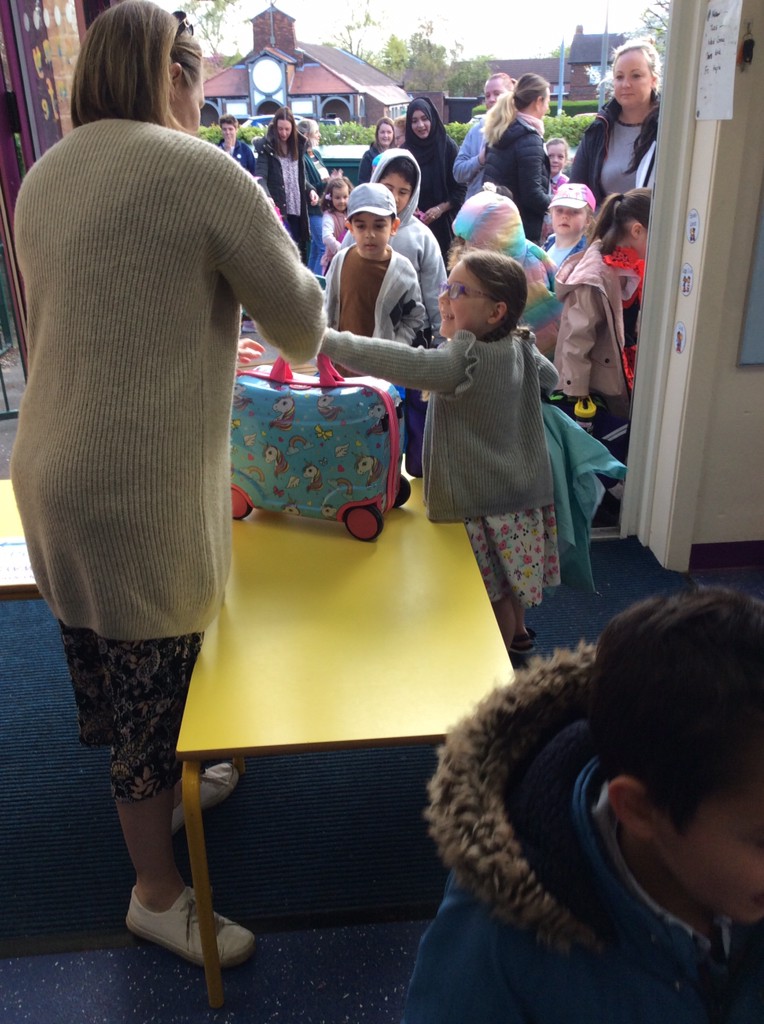 Finally our flight was announced and we were able to board.... 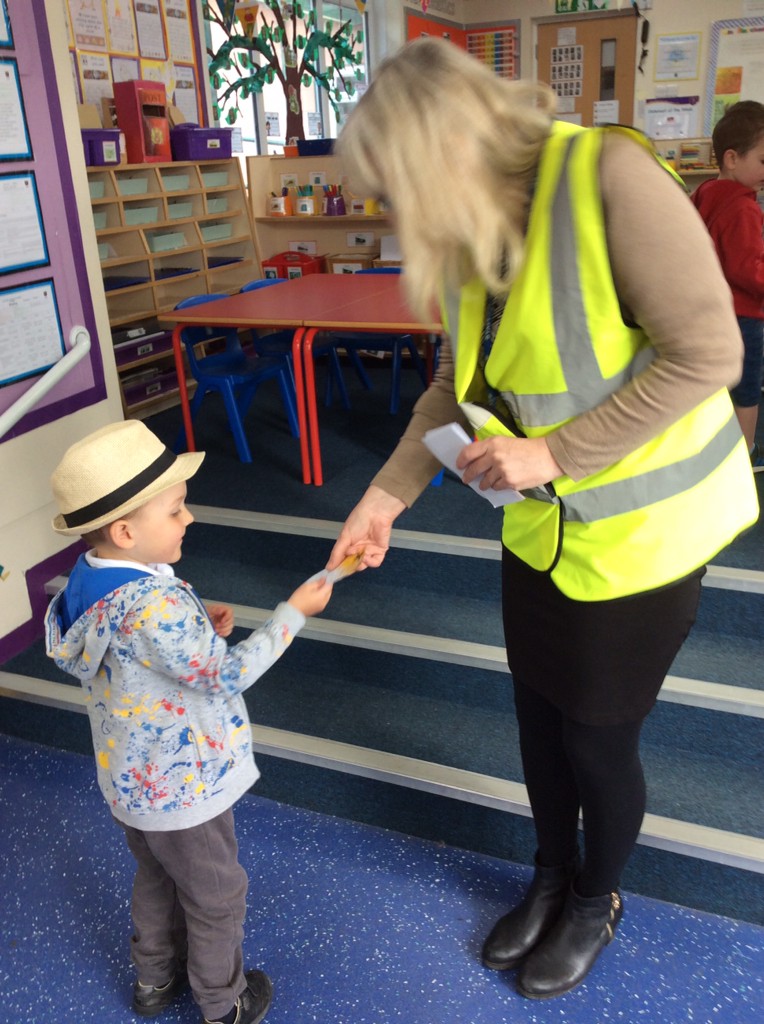 Next, once settled, we listened to the air hostess tell us how we needed to stay safe, and then after that it was take off! 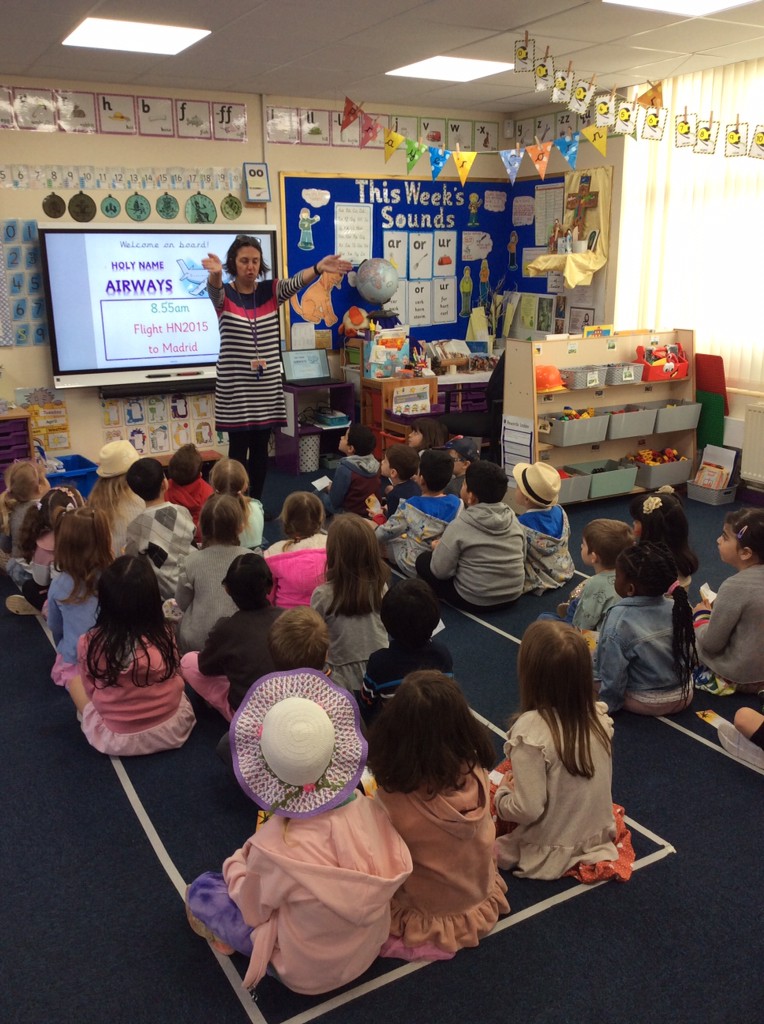 Once in Spain they had a few tapas and `sangria` 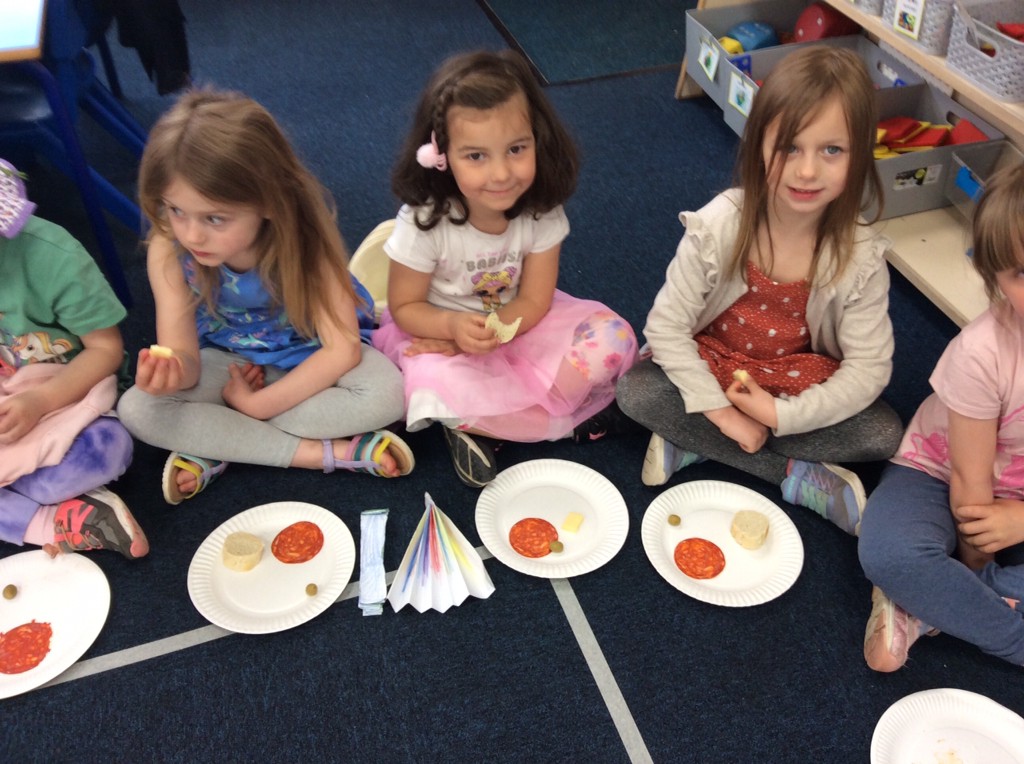 And then flamenco dancing! 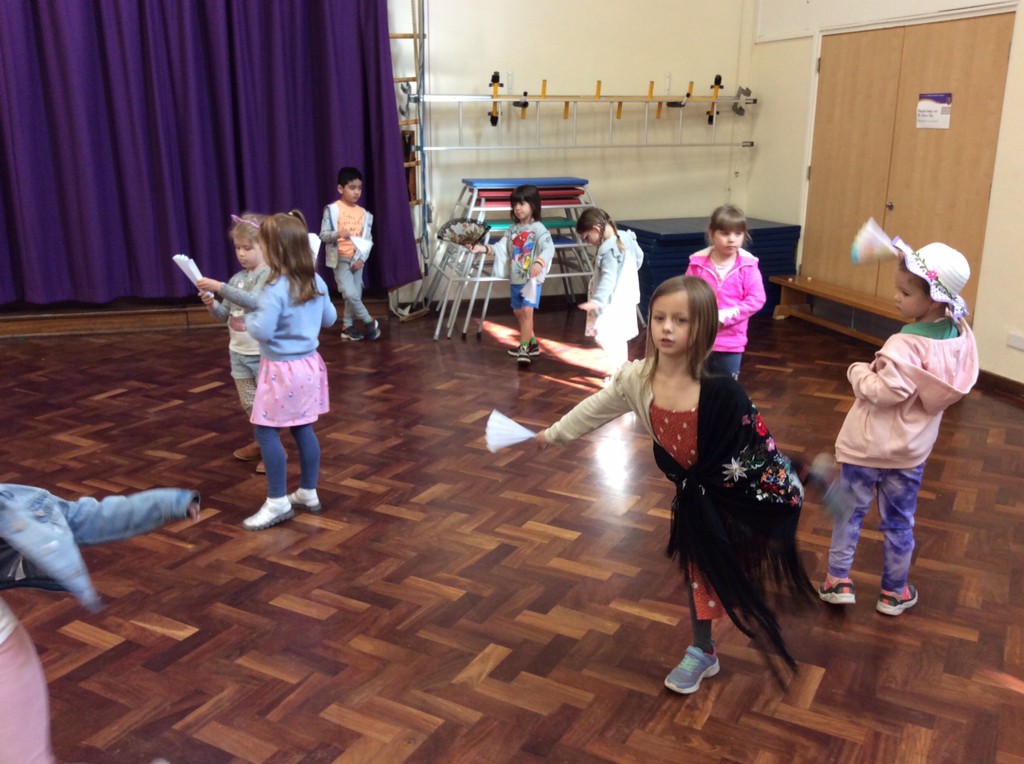 The children had a great morning `flying` to Spain and sharing their own previous experiences of travelling.

Later in the day they also had the opportunity to share what they had brought on holiday. Many children came VERY prepared!

Thank you so much for your support in allowing the children to bring in packed luggage ready for their holiday. It really helped the children to recall experiences and discuss with others what they would bring and why, as well as allow them to write holiday lists in the travel agents role play area.

A great start to our topic on holidays and recounts!

This week the children will continue Stage 3 of the Floppy’s Phonics programme and will be introduced to the phonemes or and ur. We will be using these sounds and those learnt so far to blend the sounds (push sounds together) to read words and segment (break sounds up) in a word to spell.

We will introduce/review the next set of tricky/high frequency words this week: play and away Also, as usual, we will also be reviewing the tricky words learnt to date.

As mentioned, this half term the children will be learning about recounts, and so they will be recounting their `trip` to Spain in writing having given an oral recount the previous week. They will use `time` words such as first, next, then and last at the beginning of their sentences as well as an opening statement such as `One sunny day....`

During the afternoons, the children will be learning about different sounds and making musical instruments and then playing along to, singing and creating own songs. 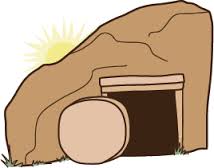 During RE we continue our Easter celebrations as the children learn about the story of Mary Magdalene at the empty tomb.

We shall continue with comparing measurements still focussing on length and height, with language more specific to the comparison and ordering of 3 or more items. As well as this we will be looking at doubles and reviewing the number 6 through addition and subtising. 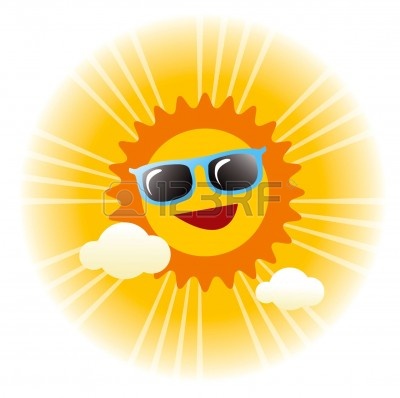 Have a great weekend.

See you all on Monday!