Continuing with the theme of growing linked to Jack and the Beanstalk, the children discussed the parts of a plant this week and discussed what the different parts did for the plant.

We have also sown cress seeds to see how they compare growing to the bean seeds. 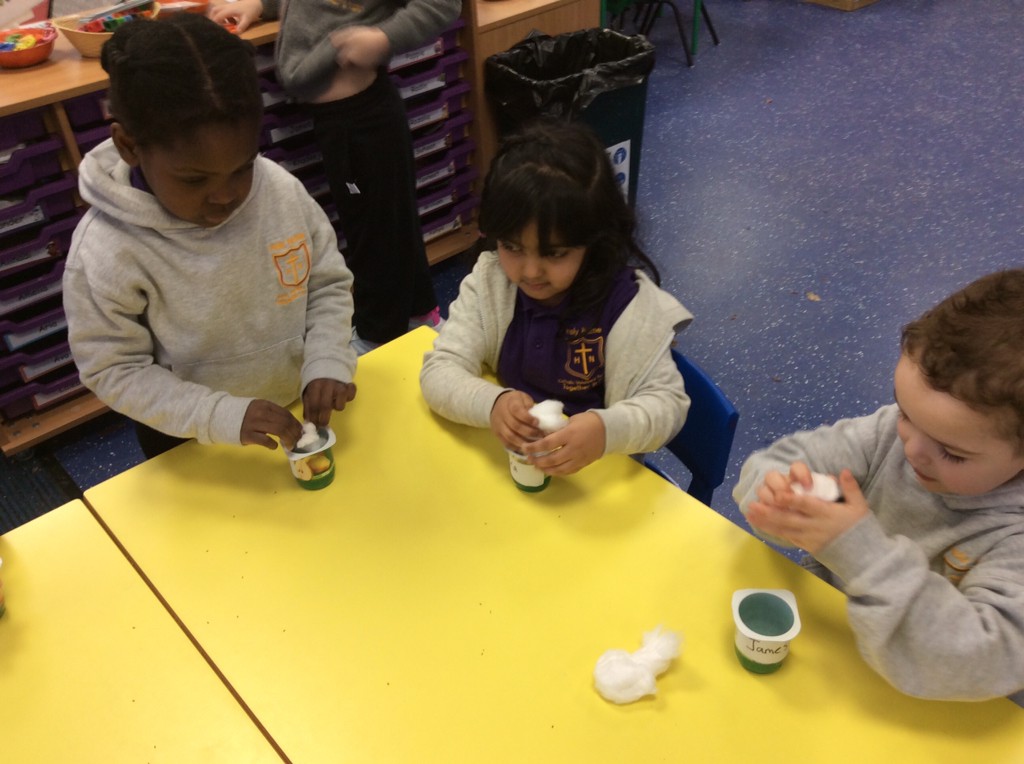 During RE this week, the children have been learning about the story of Jesus curing the sick man by the pool. They used role play, oral and written recount to show what they remembered about this miracle. 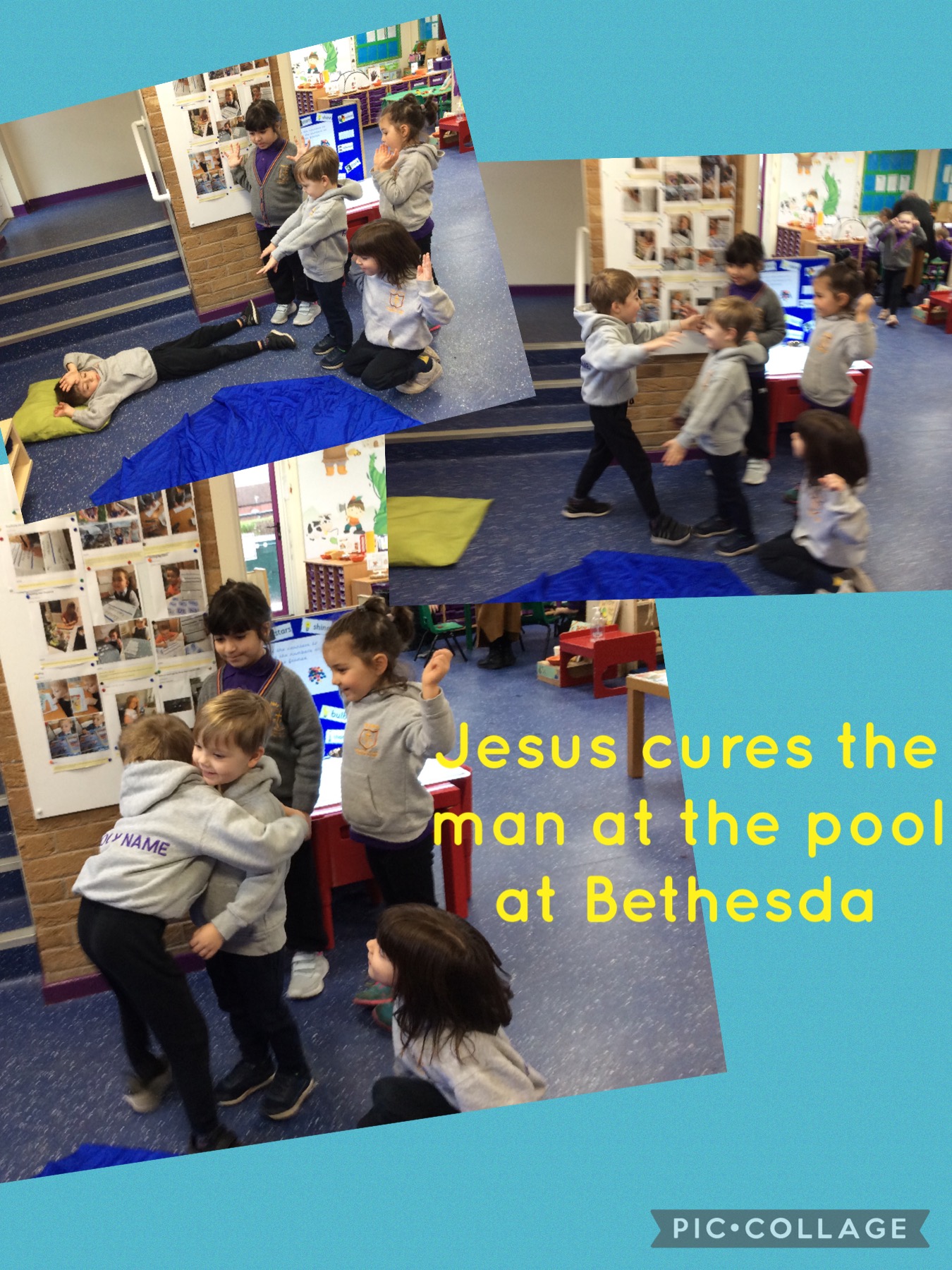 Also, at the beginning of the week we celebrated Chinese New Year learning about similarities and differences with our own celebrations and enjoyed a bowl of noodles each! 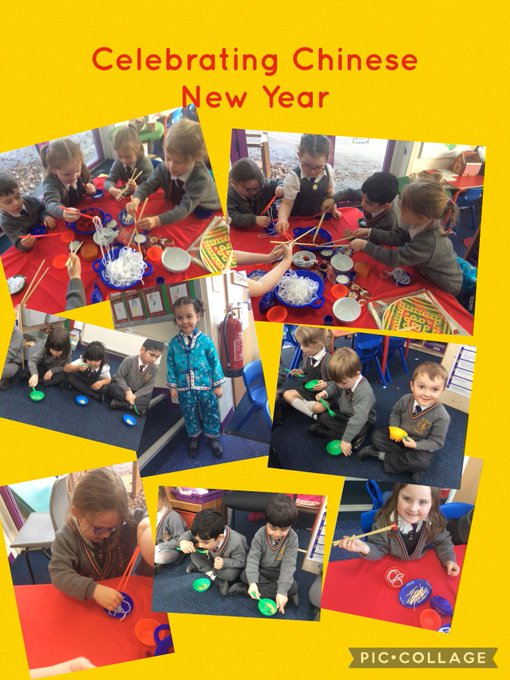 This week the children will be introduced to the phonemes sh and th. We will be using these sounds and those learnt so far to blend the sounds (push sounds together) to read words and segment (break sounds up) in a word to spell.
We will introduce the next set of tricky/high frequency words this week: with and when. Also, as usual, we will also be reviewing the tricky words learnt to date. 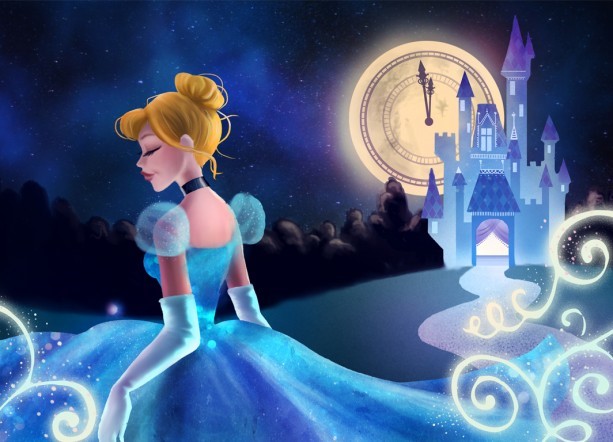 We start on a new story of Cinderella this week, where we now concentrate on the ending of a story. How do traditional tales usually end? What makes a good ending? What sort of endings do the children recall from their favourite stories they have listened to and read?
They will also be `up levelling` their sentences by adding adjectives and conjunctions So a sentence such as `The prince danced in the ballroom`, could be improved to: `The handsome prince danced in the beautiful ballroom," as well as adding conjunctions such as because, but, and, etc. During independent work they will also label characters using adjectives.
There will also be lots of opportunity for role playing the story and we expect to see many princesses and Prince Charming’s in our classroom over the week!

We continue to practise counting in 2s, 5s and 10s using coins and use these skills to apply them to Jack buying items from the market (rather than swapping the cow for beans!)

We will also continue to work on comparing quantities usinbg the key language of more than and fewer than with a view to build on children creating their own mental image of a number line so as they progress through the year they can understand which number is one more than and less than a given number. 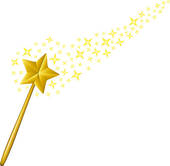