Lots of counting was taking place with coins; once the children had learnt about each coin from 1p to 10p then they calculated about how much money would be needed to buy different items for our party at the end of the week by counting out and adding the quantities of pennies altogether.
They also continued to subitise amounts and were introduced to the number 5 in Numberblocks. 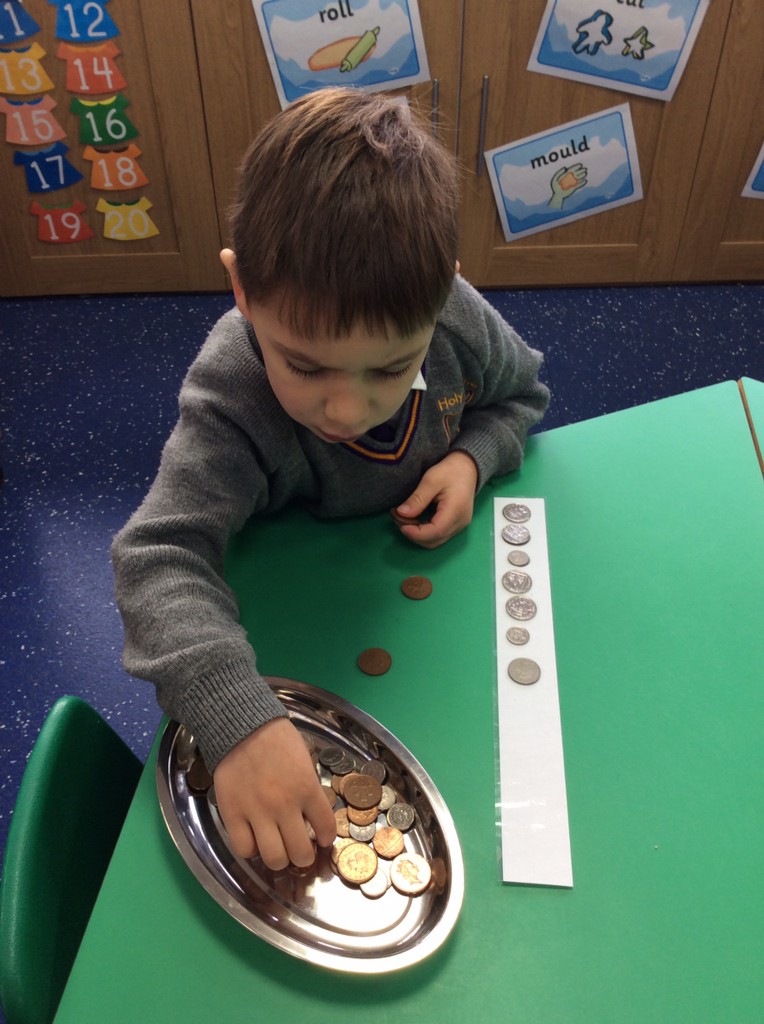 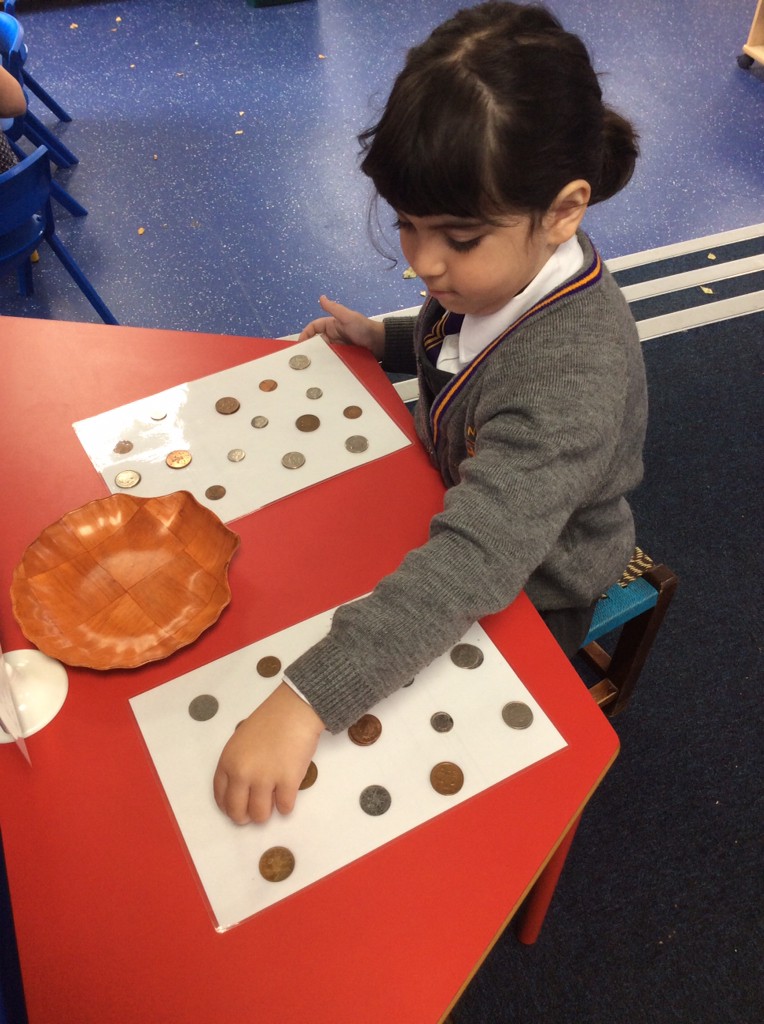 During literacy the children wrote invitations to each other inviting them to a party, some also wrote to Miss.Given inviting her but also asking her if they could have a party! They also wrote some very detailed shopping lists with adjectives to describe the items.

The children did enjoyed their party on Friday afternoon! They made party hats did lots of dancing and party games as well as tucked in to some party food.

This week the children will be introduced to the letters e and u. We will be using these sounds and those learnt so far to blend the sounds (push sounds together) to read words and segment (break sounds up) in a word to spell.

During this week we will be learning the words went, on. After the excitement of a party last Friday, the children will use the words they are learning this week to write thank you letters to Ms.Given for the party. They will write sentences which say what they enjoyed doing e.g. we made lovely hats and we had crunchy crisps. Etc.
In the afternoons, the children will continue to learn about where our foods come from and will follow the journey of orange juice from farm to breakfast table. They will also draw still life pictures of well-known branded foods in charcoal. 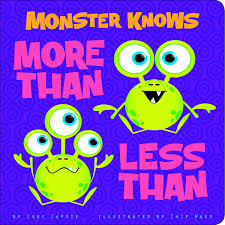 In numeracy we will be working on 1 more and 1 less in the context of money; Kipper goes to the shop only to find that some items are 1p more and some are 1p less.

The children will also continue to subitise 4 as well as continue to make comparisons between different amounts, revisiting more than and fewer than by looking.

As always, have a great weekend! 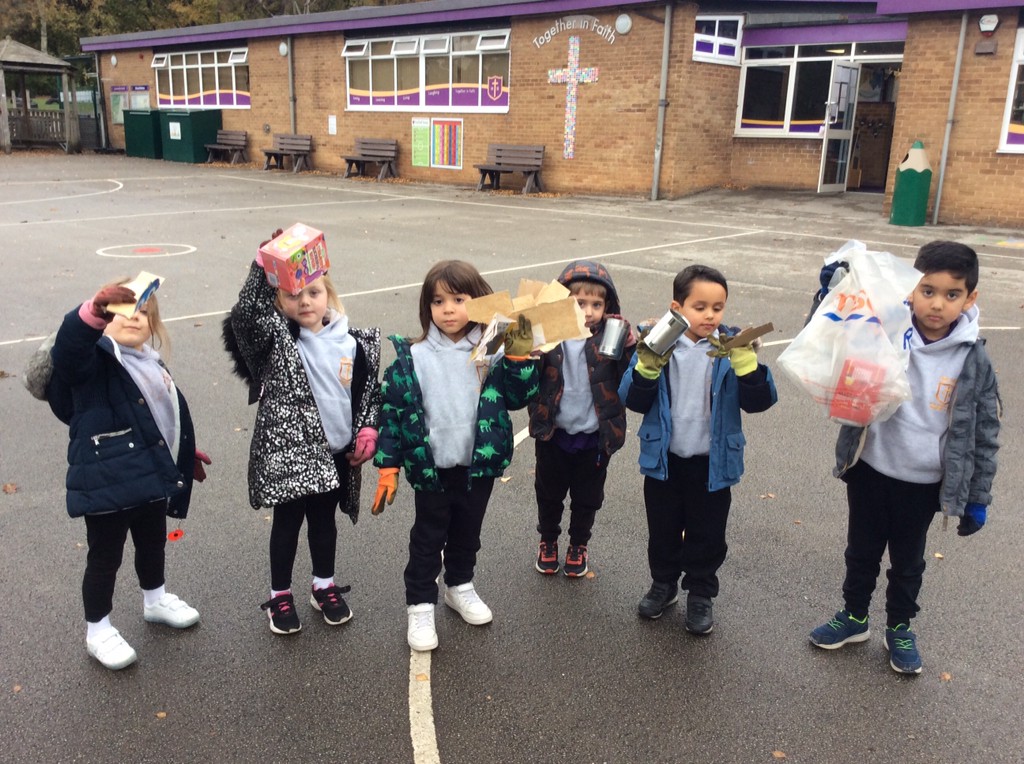